About Us
Raw Street Productions 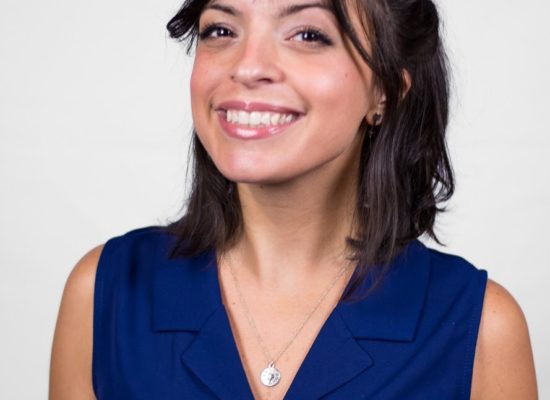 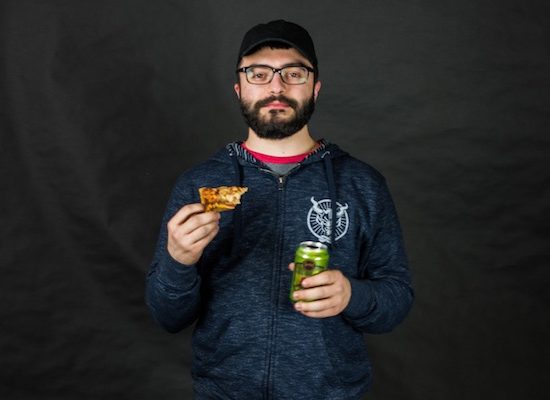 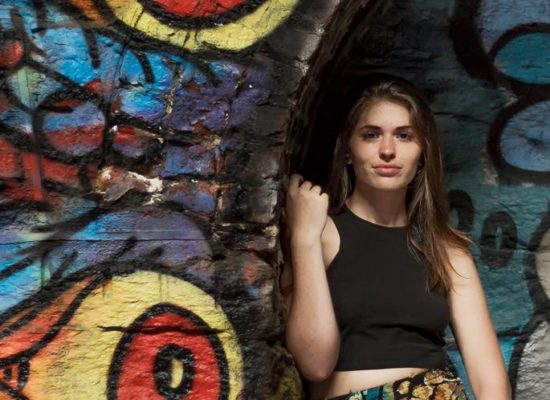 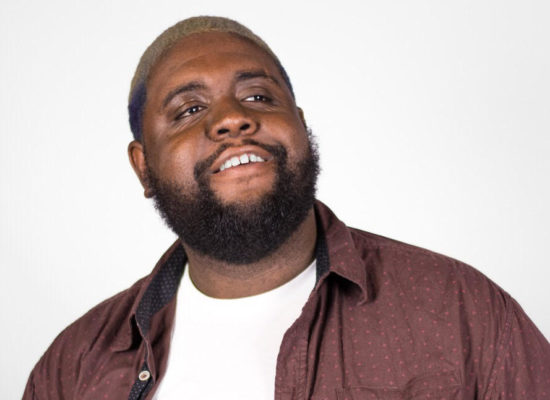 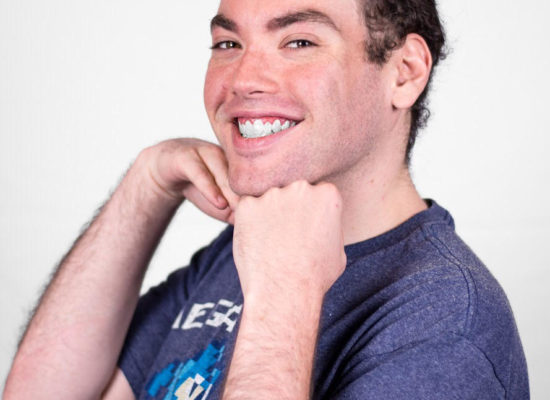 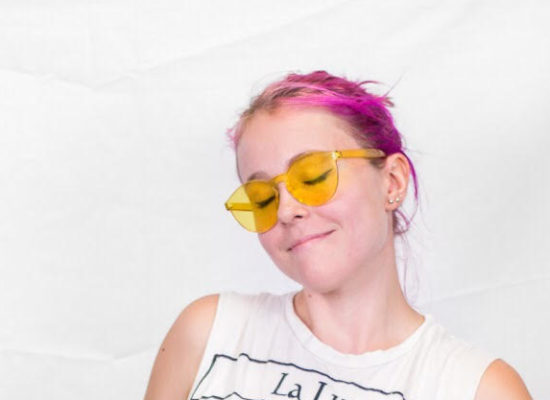 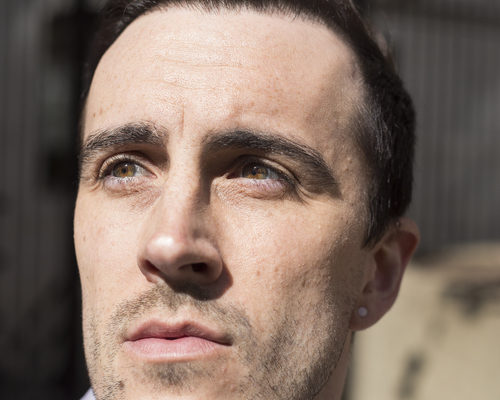 Gianna Lozzi was in her senior year at Arcadia University. Like any other senior, the final boss between her and her diploma was a senior thesis. Students had a choice. Some performed one-person shows, others stage managed productions, Gianna wrote a play. Right Behind was inspired by years of experience in the restaurant industry. She knew the problems, the long shifts, she knew the cliches, and she definitely knew the people. The play was just under fifty pages, with countless rewrites and edits, but it existed. An original play by Gianna Lozzi. Freddie was at Temple, studying film. He had always been obsessed with creating. At Temple, he had time to hone his skills behind the camera. Immediately he had thrown himself into the industry, picking up production assistant jobs as often as he can. He knew he wanted to make something real, something big. He just didn’t know where to start. A gang of friends and peers, Freddie included, helped out to give Gianna’s first original play a voice. Her senior thesis was presented as a staged reading at Arcadia University. Much to Gianna’s surprise, it was not only received well but, people were cracking up! The script was funny, and the story was genuine, but where can you go from there? With some gentle nudges in the back, Gianna had an idea to submit the show into the Philadelphia Fringe Festival. They had a stage, thanks to Raw St’s friends at Connie’s Ric Rac, and they had a play – all they needed was some help.

With a Little Help From Their Friends

Things started slow. Everything felt small at first. Freddie was set to direct, and Gianna was to be the lead. The casting process was next to effortless. Theatre friends filled the roles with life. Everyone seemed like a natural fit. Connie’s was generous enough to donate the space for both the performances and rehearsals. On top of that, the then nameless company had access to a dance studio and multiple restaurants at their disposal. None of this would be possible without the generous hospitality of the friends who helped out when they could. As the rehearsal process went on, the gang had started to really impress themselves. This show was coming together, but something was missing. Could it have been just a little bit of vitamin C? Enter Ron Bauman, partner of Connie’s Ric Rac, founder of Milk Street Marketing, and now partner of Raw Street Productions. Gianna and Freddie knew they had something good to show everyone, and Ron knew how to get butts in seats. Everything was coming together, the rest just took dedication. Dedicated they were. Hours upon hours (and lots of Jameson) over the course of a couple months were poured into rehearsing and marketing the show. Because of the Fringe Festival brand, the company was able to promote as if they had done this before. Milk Street knew how to sell a product, so they did just that. Photo shoots, videos, sneak peeks at things like the Fringe Arts Halftime Show – it felt like being on tour with a rock band. Sure it was hard work, but most importantly it was fun. Gianna and Freddie were able to create something that they could call their own, and they were able to do it with their friends.

Okay so they had a show, and they had people in it. They rented chairs and stuffed them into Connie’s. They had a whole marketing scheme, fancy programs, and anything else you could imagine. Believe it or not, tickets were selling pretty well! What was next? Oh right, they actually had to perform. Opening night was nerve wracking. What if nobody showed up? What if they didn’t laugh? What if they laughed at the wrong parts? What if [insert literally anything that could go wrong]?!?! Pause. It won’t. It won’t because they knew it was a good show. They knew that they just had to believe in themselves. All of those late nights, long rehearsals, and hours spent trying to get people to come see their show – it would be worth nothing if they didn’t give it their all. It was time to do the damn thing, get up on that tiny stage, and force Philly to love them. Freddie held his breath until the first punchline. It felt like an eternity waiting, but all of a sudden the room erupted! People were laughing and clapping and some even crying! The show was good, everyone knew it. The audience loved it! This little company-that-could not only created something real, but it was an enjoyable experience for all parties. The rest of the run started to sell out, through word of mouth they assumed. Filling a room and receiving applause for something that is yours, coming from nothing, lends to a feeling that words cannot describe. The gang knew that it was only up from there. The company went on to perform Right Behind for two more runs within that same year – only due to popular demand. It didn’t take long before they decided to call themselves a theatre company. Everyone got together to agree that they were going to give this a shot. They had the perfect team. They just had to do it, and not look back.Here at Raw Street Productions, we pride ourselves on creating with love. No matter the message, we operate from a place of friendship, laughter, and openness. We jumped into this game brand new – RAW, if you will – with one universal idea that resonated within everyone at our company: Why can’t we? Why not us? Why can’t this group of young, passionate artists just decide that they can do this? So we’re here, in your face, to break rules, to say things, to be a part of the evolution of theatre. To be raw, real, and beautiful.